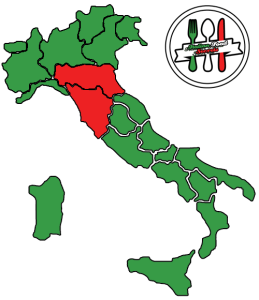 The Mushroom Borgotaro joined the official list of typical Italian products with the certification PGI (protected geographical indication) that was issued on 21 June 1996.
Being a product of PGI certification requires that at least one phase of the production process should be carried out in Emilia Romagna and Tuscany.
The PGI Borgotaro mushroom stands out in four varieties in the fresh state of the genus Boletus that arise naturally in copses and tall trees of a geographically defined area.
The Boletus reticulatus has a hat off up to 25 cm very meaty. Color light brown, brown and reddish brown. It has a solid stem and slender, brown more or less intense. It is composed of firm flesh, then more tender, white, unchanging to the touch and cutting, has a pleasant smell fungal. And ‘of sweet and aromatic.
Appears at the end of spring, the hottest in years, and bears fruit until the autumn;
common, growing solitary or in groups, mainly in the deciduous (especially chestnut, oak), but also under fir trees.
And ‘good both fresh and dried. Known as Porcini summer, is distinguished from other mushrooms for the growing season and the cuticle often cracked and yielding.
The Boletus pinophilus Pilat and Dermek has a hat up to 30 cm and over, cuticle finely velvety, matte, sometimes waxy, often wrinkled, reddish, often brown or purple-black grenade. It has a fleshy stem, squat and obese, whitish with reddish hues; decorated by a dense network. E ‘consists of firm flesh abundant; White immutable but red-Vinata under the cuticle, smells fungal and pleasant. It ”s sweet, delicate flavor.
Grows from spring to late autumn and is great to dry.
Mushroom highly sought, since the color contrast, for the packaging of oil (black head).
The Boletus aereus Bulliard ex Fr. has a hat off to 20-25 cm very meaty. Has a stem hard, often paunchy then cylindrical, slender, sometimes curved; ocher-brown with lattice mesh stretched over the entire surface, whitish above. And ‘composed of flesh firm and compact, white (even under the cuticle) and unchangeable, smells fungal delicate and very pleasant. It ‘a sweet taste, with fungal inspiration hazelnut.
Grows solitary or gregarious in summer-autumn preferably in the forests of hardwoods (oak and chestnut), is great both fresh and dried.
Known as bronzino for the color of bronze worked; grows at low altitudes in the hottest periods and is perhaps the most fragrant porcini and appreciated by gourmets.
The Boletus edulis Bulliard ex Fr. has a hat off even more than 30 cm very fleshy, color varies from white, cream, hazelnut brown to brown and sometimes reddish brown. Has a stem full massif is whitish or light brown. E ‘consists of firm flesh, white, unchanging when cut. Smells fungal delicate, pleasant and a sweet and aromatic.
Grows in the summer until late autumn (is also found under the snow), in coniferous and deciduous trees, especially under fir trees, chestnut and beech, is great to dry.
Known everywhere as porcine autumn, is the best known as associated with numerous tree species. 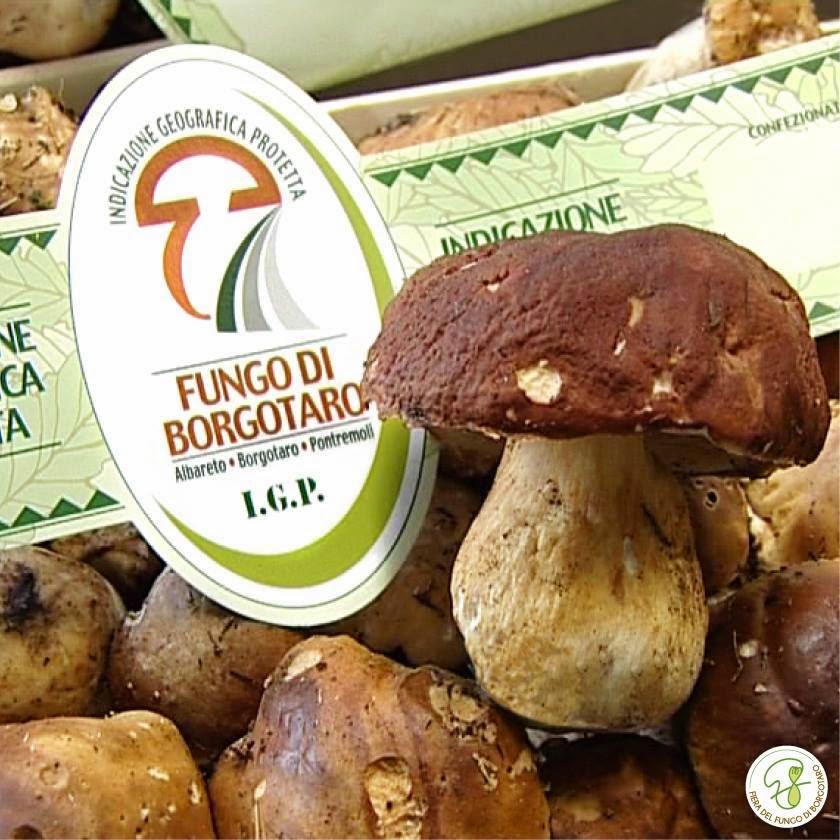