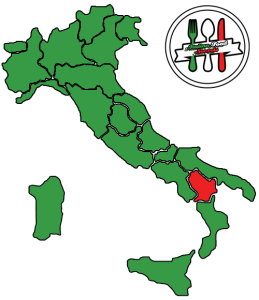 The Bread of Matera becomes part of the official list of typical Italian products with the certification PGI (protected geographical indication) that was released on February 22, 2008.
Being a product of PGI certification requires that at least one phase of the production process should be carried out in the region of Basilicata.
Have on the table the bread of Matera PGI is a pleasure that is not easily forgotten. The shape and the unique taste of this product typical Lucan are the result of an ancient culture and a tradition more than ever today alive and productive.
Among the most important aspects, in addition to the goodness and authenticity of raw materials and the skilful work of preparation, there has historically been the ability to keep the grains grown on the Hill of Matera and neighboring countries.
The history of the Bread of Matera PGI has a particularly significant role in the history of the city whose name it bears. The flavor, shape reminiscent of the landscape of the Murgia Matera, the organoleptic characteristics are a summary of the basic elements peculiar environment of this land, the water, the grains, even the air, and finally a unique ability of men to condense them into a product which can not be done elsewhere. 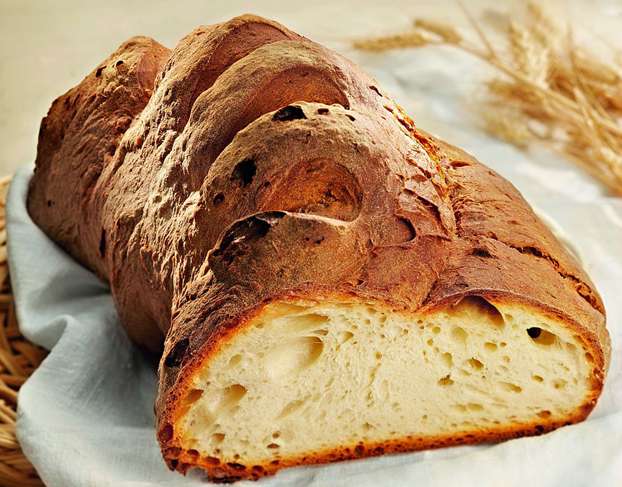