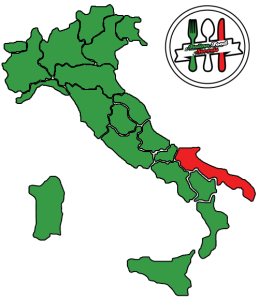 La Bella Daunia becomes part of the official list of typical Italian products with the certification PDO (protected designation of origin) that was released on 8 September 2000.
Being a product PDO certification requires that the entire production process must be carried out in the region of Puglia.
The oil “Bella di Cerignola” is widespread mainly in the municipality of Cerignola and to a lesser extent in the municipalities of Ortanova, San Ferdinando di Puglia, Stornara, Stornarella and Tring, municipalities within the great plain called “Tavoliere”, the ancient Daunia. The average height of the diffusion zone is about 100-150 meters above sea level.
The Cerignola olives have an ellipsoidal shape elongated, are well known for their size, beauty, bulk and texture of the flesh, resistance to handling and storage; mainly are intended for processing as green, but in the latter period, given the strong consumer demand, is also implemented the processing of black olives. The olives must be harvested directly from the trees, which are put under the sheets to prevent the fruit from falling to the ground.
Thanks to the current methods of conservation resulting from modern technology you can preserve the organoleptic characteristics of the traditional food while ensuring high guarantees sanitation.
This oil also has its peculiarities in terms of medical fact, thanks to the presence of monounsaturated fatty acids is thought to play an important role in preventing the onset of arteriosclerotic phenomena.
Today Oliva PDO “La Bella della Daunia” Bella di Cerignola variety fully represents one of the typical products of the Mediterranean diet. The taste is full and flavorful and are appreciated even when consumed alone, not accompanied with wines or dishes. 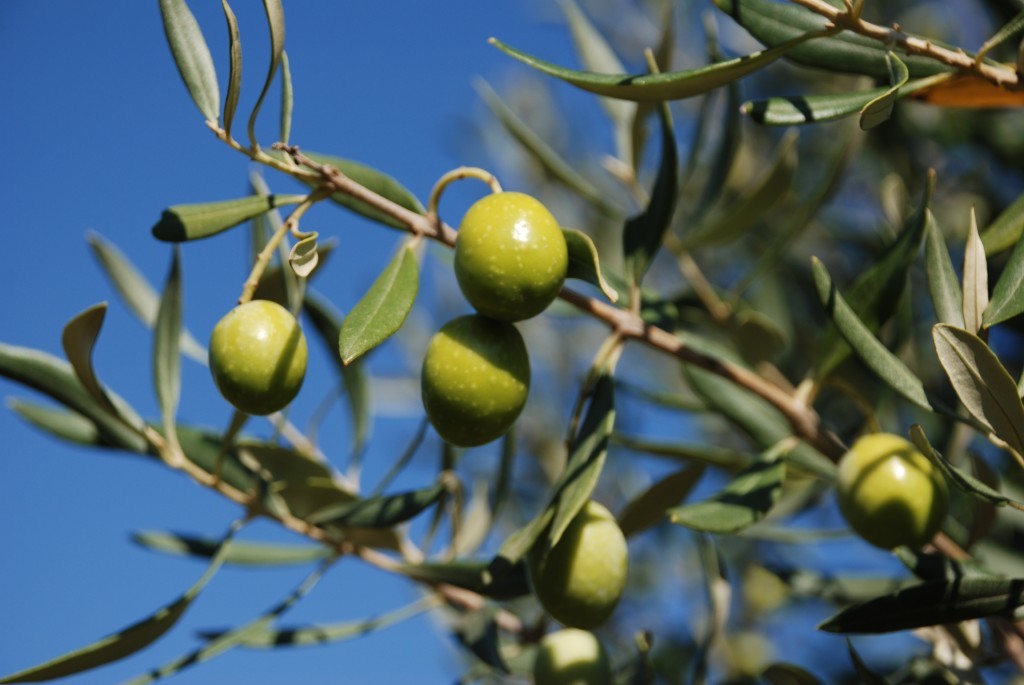