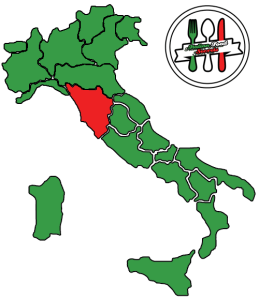 The Saffron of San Gimignano joined the official list of typical Italian products with the certification PDO (protected designation of origin) that was released February 5, 2005.
Being a product PDO certification requires that the entire production process should be made in the Tuscany region.
The Saffron of San Gimignano PDO is represented exclusively from the dried stigmas of the “Crocus sativus L.,” perennial bulbous plant, belonging to the genus crocus of the Iris family.
Historically it was always considered “superior” quality, the characteristics of saffron are mainly due to three chemical components: crocin, to which we owe the activities yellow dye; picrocrocin, which is a bitter glucoside, which imparts the flavor; the Safranal, which is responsible for the aroma.
To produce 1 kg of saffron of San Gimignano PDO takes 150,000 flowers.
In July, the bulbs are collected, sorted, processed and then transplanted into another sandy soil or sandy-loam well exposed in August. The flowers are harvested by hand, before the opening of the early hours of the morning during the months of October and November.
This is followed by husking, operation manual that is to separate the orange-red stigmas from the yellow of the same.
The drying is carried out at temperatures lower than 50 ° C to maintain the best organoleptic characteristics of the product.
The packaging is done by hand. The Saffron of San Gimignano PDO is sold in whole stigmas to ensure the purity of the product. 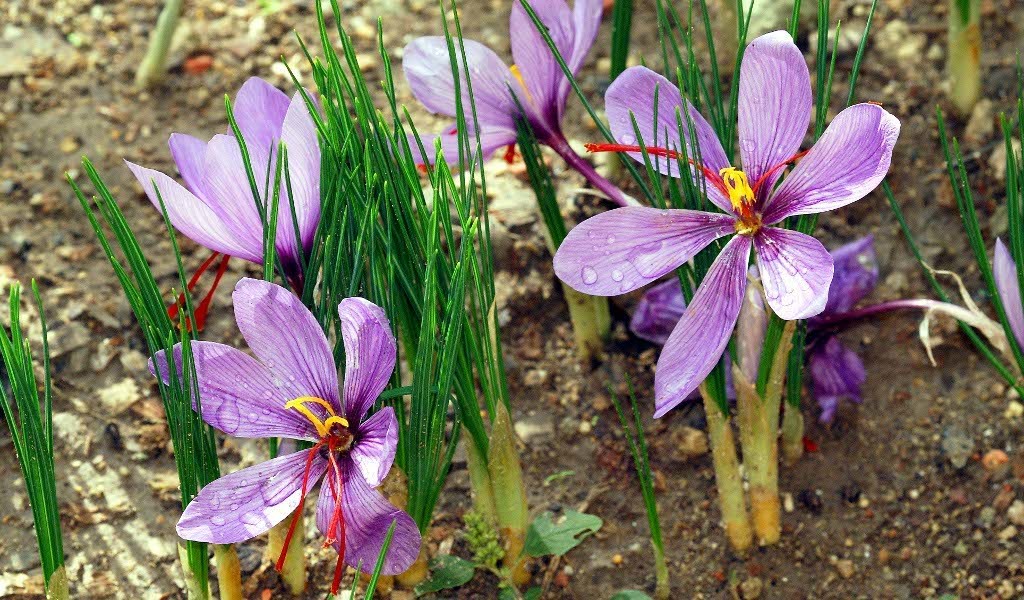