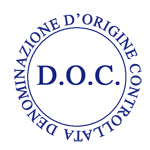 Valpolicella Ripasso joined the official list of typical Italian products with the certification DOC (denomination of controlled origin) that was released March 24, 2010.
Being a DOC certification requires that the entire production process must be carried out in the region of Veneto.
The designation of origin Valpolicella Ripasso for designation is also with references Classic, Valpantena and Superior.
The production area of ​​the grapes used to produce wine Valpolicella Ripasso DOC includes the area of ​​several municipalities of the Province of Verona.
The technique of the revision is to be paid before the refinement in barrels, the wine Valpolicella base directly into vats where it was previously pressed Amarone letting it rest in contact with the skins just pressed for about 15-20 days. In this way, the wine receives from the pomace dried part of the aroma that it is Amarone. You can also make a technical revision also on the pomace just pressed the juice which will then result as Recioto.
The wine Valpolicella Ripasso DOC, also with the specifications Classico, Superiore and Valpantena, when released for consumption must have the following characteristics:
– Color: red tending to garnet with aging;
– Odor: Characteristic with pleasant aroma;
– Palate: rich, velvety, full-bodied;
– Minimum alcohol 12.50%.
Grapes:
– Corvina Veronese (Cruina or Corvina) from 45% to 95%; It is nevertheless allowed in this area the presence of Corvinone to a maximum of 50%, replacing an equal percentage of Corvina;
– Rondinella 5% to 30%;
– Can be used to produce these wines, up to a maximum total of 25% grapes from red grapes not aromatic, allowed for cultivation in the province of Verona.
Serving temperature: around 18 ° C – 20 ° C.
Serving suggestions: ideal with cheese and red meat. 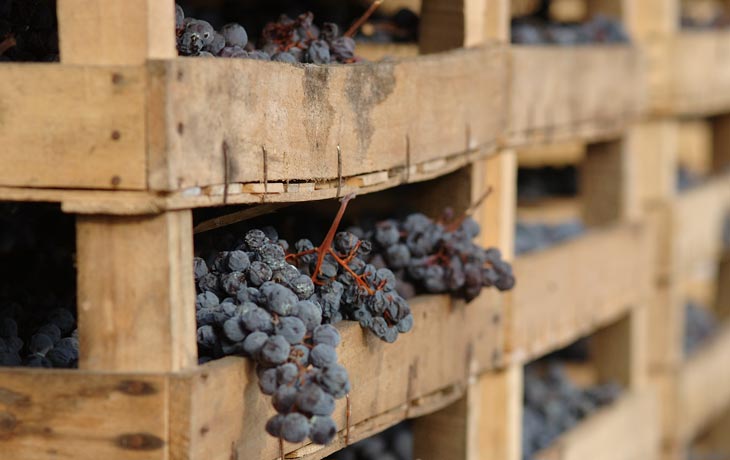