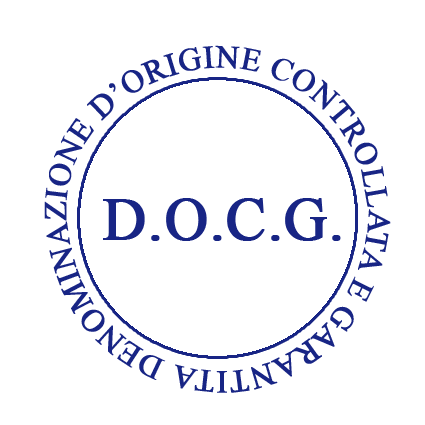 Amarone della Valpolicella joined the official list of typical Italian products with the certification DOCG (denomination of controlled and guaranteed origin) that was released on 30 November 2011.
Being a product DOCG certification requires that the entire production process must be carried out in the region of Veneto.
The production area of ​​the appellation covers the entire foothills of the province of Verona stretching from Lake Garda to near the border with the province of Vicenza. Thanks to the protection of the Lessini mountain range to the north, to the vicinity of Lake Garda and southern exposure of the hilly terrain and valley, the climate in which it grows the vineyard Amarone della Valpolicella is generally mild and not too rainy especially approaching in the low hills and in the valley to the Mediterranean. The vineyards Valpolicella have diversified exposure depending on the altitude at which they grow that can reach up to 500 above sea level, and based on the hillsides they occupy.
Amarone della Valpolicella DOCG wine has a deep red color tending to garnet with aging eventually. The scent reminds dried fruit, tobacco and spices, also thanks to the noble rot created in the course of drying. The great intensity of flavor with hints of dried fruit, dry but very soft, full-bodied, warm-invigorating and vigorous; It has strong and can overcome the decades of conservation.
Characteristics:
– Color: red tending to garnet with aging eventually;
– Odor: characteristic, accentuated, ripe fruit, black cherry jam and raspberry;
– Palate: rich, velvety, warm;
Alcohol:
– The minimum alcohol content is expected to 14º. For more body can reach up to 17º.
Grapes:
– Corvina Veronese (synonyms: Cruina or Corvina) from 45% to 95%;
– Corvinone that can replace the previous one to a maximum of 50%;
– Rondinella 5% to 30%;
– Other non-aromatic red grapes, allowed for cultivation in the province of Verona and a maximum of 15% with a limit of 10% for each individual vine;
– Other varieties classified native Italian, red grapes, allowed for cultivation in the Province of Verona to 10% total.
Serving temperature: around 18 ° C – 20 ° C.
Serving suggestions: excellent on meats, such as venison and hare, well accompanies hard cheese. 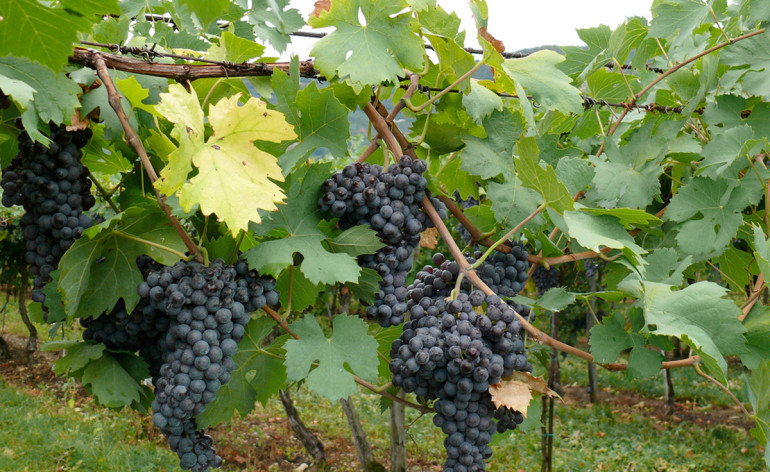