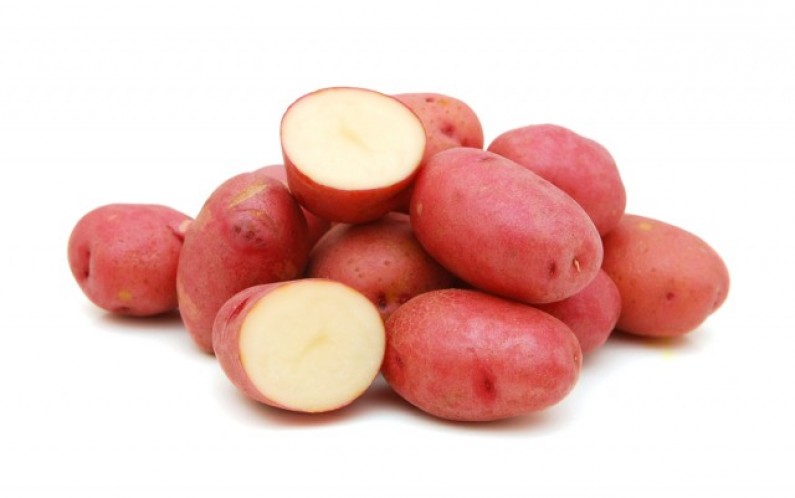 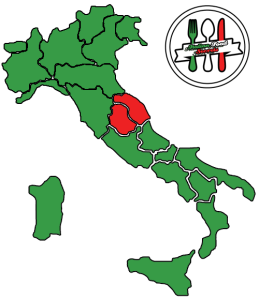 The Red Potato of Colfiorito joined the official list of typical Italian products with the certification PGI (protected geographical indication) that was released on April 22, 2015.
Being a PGI certification requires that at least one phase of the production process should be made in the Marche and Umbria.
The name Red Potato of Colfiorito PGI indicates the mature tubers of Solanum tuberosum of the Solanaceae family, has the skin of red color and can be grown only in the mountain area of ​​the Umbria-Marche, at an altitude of at least 470 meters, including the area east of the province of Perugia and the area west of the province of Macerata. The production area covers the towns of Umbria Foligno, Nocera Umbra, Valtopina, Sellano and municipalities Marche of Serravalle di Chienti, Muccia, Pieve Torina, Sefro, Visso and Montecavallo.
Sowing takes place between the first March and 30 June, and the harvest lasts from August until the end of November.
The Red Potato of Colfiorito PGI has an elongated, thin skin and rough and over the dull red, is used in cooking, especially in the preparation of dumplings.