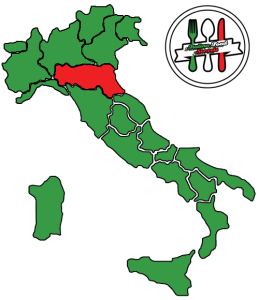 Potato of Bologna joined the official list of typical Italian products with the certification PDO (protected designation of origin) that was released March 19, 2010.
Being a product PDO certification requires that the entire production process must be carried out in the region of Emilia Romagna.
Potato Bologna PDO is a variety of potato grown mainly in the area of Bologna, in particular, the area is between the rivers Rhine and Sillaro. Currently the production is obtained from varieties Primura.
This variety has imposed, for over 30 years, in the province of Bologna, for the organoleptic quality and suitability of use, which, for all uses.
Potato Bologna PDO has an elongated oval-adjust, a firm texture and color tend to pale yellow and smooth skin to light shade. 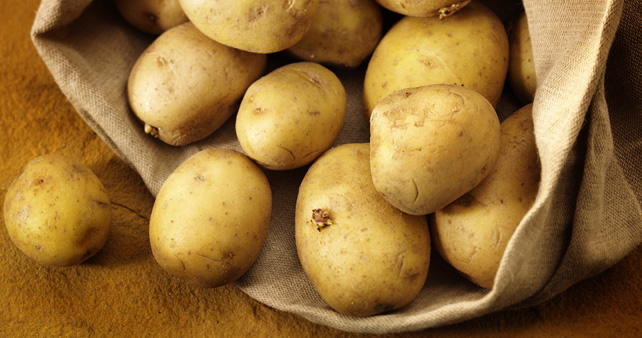