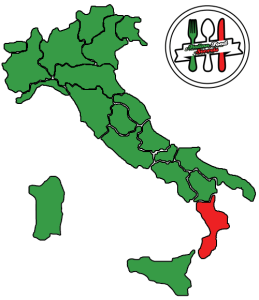 Licorice Calabria joined the official list of typical Italian products with the certification PDO (protected designation of origin) that was released October 25, 2011.
Being a product PDO certification requires that the entire production process must be carried out in the region of Calabria.
Licorice is a perennial herbaceous plant, of the legume family. The G. glabra typica, is the sweetest and appreciated. It is also the most widespread in Calabria, where it is known as “Cordara” for the appearance of its root system resembling a jumbled tangle of ropes.
In Calabria, licorice grows from the slopes of Pollino to the extreme south of the region. Particularly abundant and valuable is that which grows along the basin of some major rivers like the crater, the Esaro, Neto and Tacina. Vegeta with plenty in three major parts of the coast of the Ionian Sea: from Metaponto to Trionto, Crotonese in and around Caulonia, which spreads to the north and south up to Soverato to Bova. ”
The production area of ​​Liquorice of Calabria PDO includes the provinces of Cosenza, Catanzaro, Crotone, Vibo Valentia and Reggio Calabria.
The plant looks like a shrub with woody base with bushy habit and can reach up to a meter and a half tall.
The leaves are formed by a number that varies from four to seven elliptic leaflets from very short petiole, glabrous and slightly slimy in the lower part.
The flower, purple-pale blue, has a corolla composed of five petals.
The fruit is a legume.
The plant is strong and resistant, which evolved in symbiosis with the environment in Calabria and therefore ideal for organic farming.
Licorice has anti-inflammatory and healing, laxative, thinners and refreshing.
Licorice roots are used, collected during the autumn season and dried, and the extract. The root is commercially available in chewing sticks, shredded for decoctions and infusions, or reduced to powder. The extract, used as a sweetener and flavor corrective in the pharmaceutical industry, is marketed in various forms and is the starting point for the confectionery industry. Even the refreshing properties of licorice are well known. 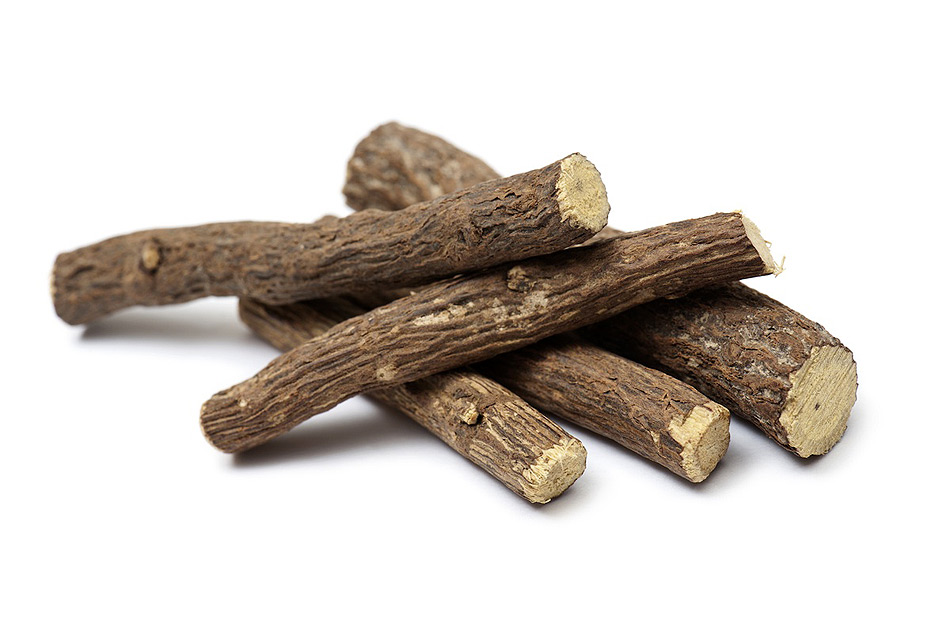