La Porchetta Ariccia becomes part of the official list of typical Italian products with the certification PGI (protected geographical indication) that was released on June 16, 2011.
Being a product of PGI certification requires that at least one phase of the production process should be carried out in the region of Lazio.
La Porchetta Ariccia PGI is produced by our own female pigs, whose meat is processed and expertly spiced as usual, to confer the typical flavor.
Since ancient Rome and the Castelli Romani Ariccia are particularly preferred destination for wine tourism.
La Porchetta Ariccia PGI as dish was very well known and widespread in ancient Rome, today many know it as Porchetta Romana but in Ariccia, in the heart of the Castelli Romani, which is for the first time created a standard of production that will bring in 2011 the recognition of Protected Geographical Indication.
Today, this item remained strictly traditional, thus maintaining the high standards of quality and authenticity that made him famous in the world. 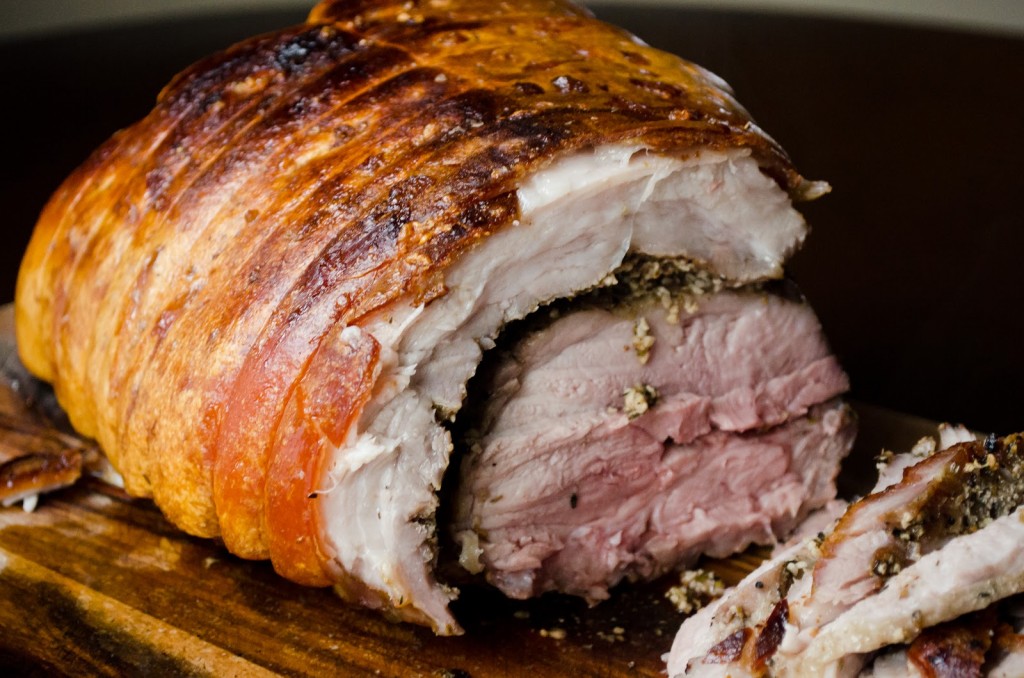