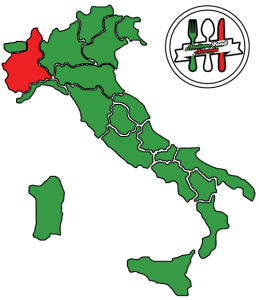 The Piedmont Hazelnut becomes part of the official list of typical Italian products with the certification PGI (protected geographical indication) that was issued on 21 June 1996.
Being a product of PGI certification requires that at least one phase of the production process should be carried out in the Piedmont region.
The cultivars in Piedmont is the Tonda Gentile Trilobata. Whose production is concentrated in the provinces of Cuneo, Asti and Alessandria, in a distribution area between the hills of the Langhe, Roero and Monferrato.
Currently, the province of Cuneo in Piedmont holds the record of the cultivated area in the core in the primary culture, with its approximately 7,000 hectares, of which over 2350 are concentrated mainly in the Langhe.
The Piedmont Hazelnut PGI, is particularly appreciated by the confectionery industry for the spheroidal shape of its seed, for the excellent taste and aroma after roasting, for high peel and for good shelf life.
The Piedmont Hazelnut PGI finds its highest exaltation in the encounter with the chocolate.
Since an enterprising chocolatier of Turin was able to recognize the potential of hazelnut and he developed the first recipe of Gianduja, aroma and organoleptic qualities of the fruit Piedmont express the best in union with the exotic cocoa.
Chocolate with hazelnuts, paste or whole, from regional specialty has become a symbol of good taste beyond the borders, is an emblem of singular uniqueness, the Italian confectionery industry offers to the world market as an exquisite example of their centuries-old culture. 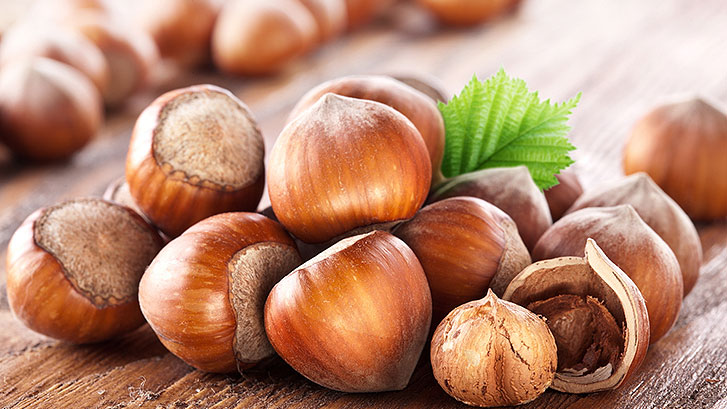