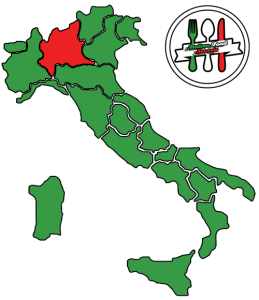 The Silter joined the official list of the typical Italian products with the certification PDO (protected designation of origin) which was issued on 29 September 2015.
Being a product PDO requires that the entire production process must be carried out in the region of Lombardia.
The area of production and maturation of Silter PDO cheese comprises the entire administrative territory of the municipalities belonging to the Province of Brescia and falling in the Mountain Communities of Valle Camonica and partially Sebino Bresciano.
Silter is a term almost certainly Celtic, Anglo-Saxon derivation and Casera is Italian origin and is the name that, in the production area, is given to the maturing room and is also used to distinguish the cheese in it preserved and cured .
The Silter cheese can be produced throughout the year and only with raw milk. Lactating cows in the individual companies must be at least 80% of the Brown Swiss breed. When cows are in the valley (generally from October to May) must be fed mainly with fodder produced in the production area of Silter. When cows are pasture use only the spontaneous essences of the pasture.
The Silter PDO is a semi-hard cheese produced throughout the year exclusively from raw milk. The product at the time of consumption should have reached at least 100 days of curing. It has a cylindrical shape and has a weight ranging from 10 to 16 Kg.
The rind is hard, pale yellow color to brown as a result of oiling and seasoning.
The paste is hard, never too elastic, sometimes with small-medium holes evenly distributed. The color varies from white to bright yellow depending on supply of beef and seasoning. Prevails the sweet taste, the bitterness is absent or just perceived, while appearing to savory notes and / or spicy in mature cheese. The smell and aroma are persistent and characteristic of the production area; among the most collected are dried fruit, butter and milk of cows grazing, green or dried fodder, the chestnut flour and the Silter (meaning local seasoning typical). 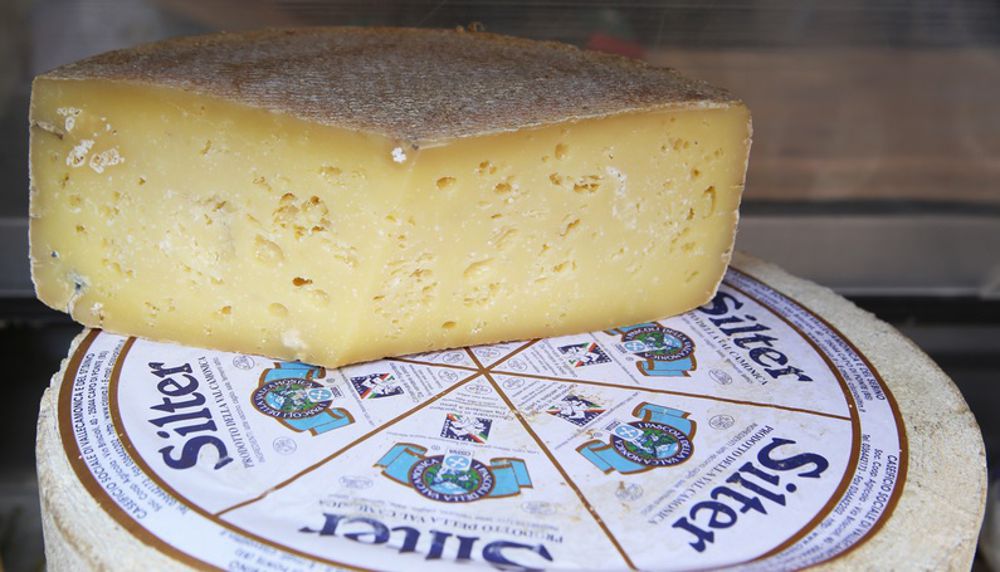