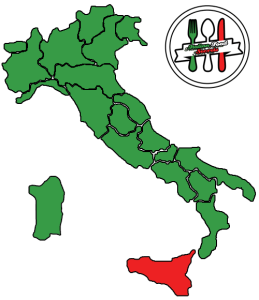 The Prickly Etna becomes part of the official list of typical Italian products with the certification PDO (protected designation of origin) that was released August 26, 2003.
Being a product PDO certification requires that the entire production process must be carried out in the region of Sicily.
Native to Central and South America, the prickly pear was introduced in Sicily in the sixteenth century and in the lava soil, the slopes of Etna, found the ideal habitat for their development.
The prickly pear tastes lightly sweetened and is distinguished from the other fresh fruit for the amount of fiber and variety of vitamins in it. Rich in water, mineral salts, calcium, phosphorus, vitamins A and C, has a few calories, increases diuresis and lowers the level of cholesterol.
The PDO Prickly Etna stands out in three varieties that are distinguished by the color of the pulp and flavor and texture:
– The Blood (red pulp)
– The Muscaredda (white flesh)
– The Sulfarina (yellow flesh)
It ‘a fruit ovoid, characterized by a juicy pulp and is harvested from July to December.
The production area of ​​PDO between 150 and 750 meters above sea level and falls within the territory of several municipalities of the Province of Catania.
The Prickly Etna PDO is preferably consumed fresh, but is also used to prepare salads, jams and liqueurs. 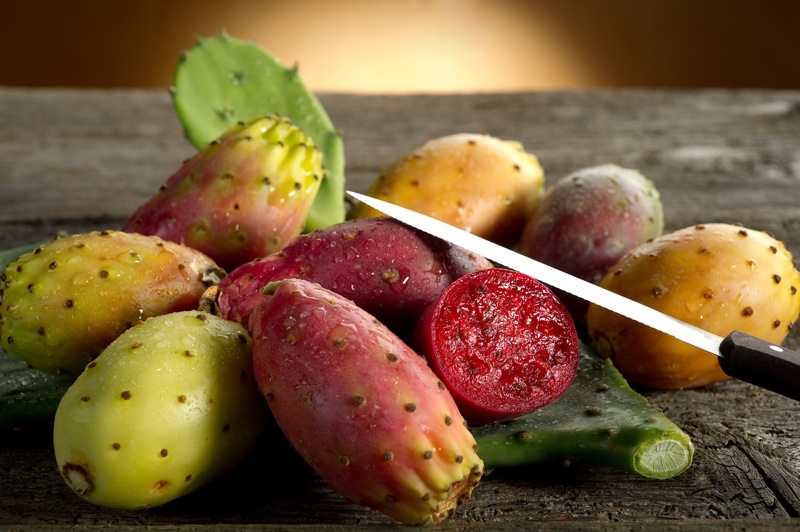