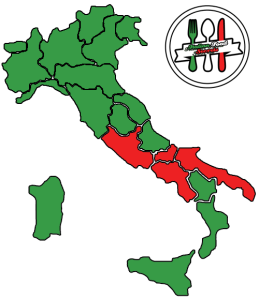 Mozzarella di Bufala Campana becomes part of the official list of typical Italian products with the certification PDO (protected designation of origin) which was issued on 21 June 1996.
Being a product PDO certification requires that the entire production process must be carried out in the regions: Campania, Lazio, Molise and Puglia.
The term “mozzarella” derives from the verb “cut off”, ie, the operation still practiced today in all dairies, which is to handle with your hands and with a characteristic piece of motorcycle spun curd and after disconnect with indexes and thumbs individual mozzarella in their most typical form: rounded.
Already in the twelfth century, when the buffaloes were increasingly appreciated for the production of their milk, making consolidated their presence in the coastal plains of the plain of the Volturno and Sele, appear the first historical documents such as the monks of the monastery of San Lorenzo in Capua, used to offer a cheese called truncated or provatura (when smoked), accompanied by a piece of bread to pilgrims every year went in procession to the church of the Convent. But you have to wait the year 1570 when, appears for the first time the term “mozzarella” in a famous text of Scappi, cook of the papal court.
Only towards the end of the eighteenth century mozzarella become a consumer product, thanks to the realization by the Bourbons, a large herd of buffaloes with attached dairy for the conversion of the milk, the site of the Palace of Carditello, the real estate in the province of Caserta.
Mozzarella di Bufala Campana PDO is one of those fresh cheese spun products exclusively with buffalo milk from the area of ​​origin and made of a technological process meets the specification. With registration on EU products in Protected Designation of Origin in 1996, are institutionally recognized the organoleptic characteristics and product of the typical cheese Mozzarella di Bufala Campana, derived mainly from environmental conditions and traditional working methods existing in the specific area of production. 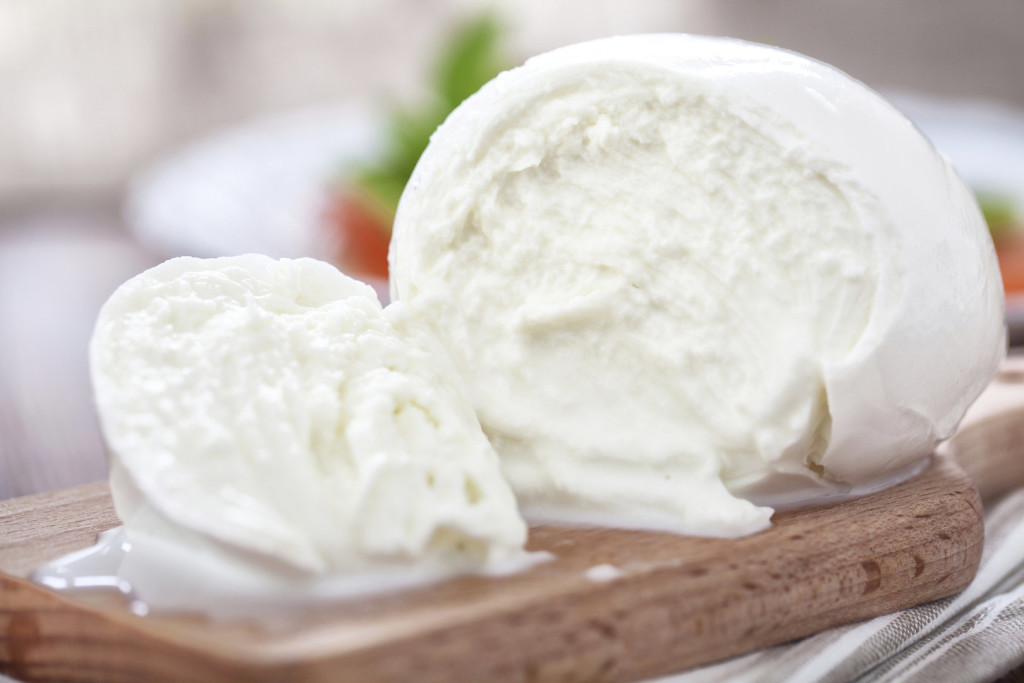